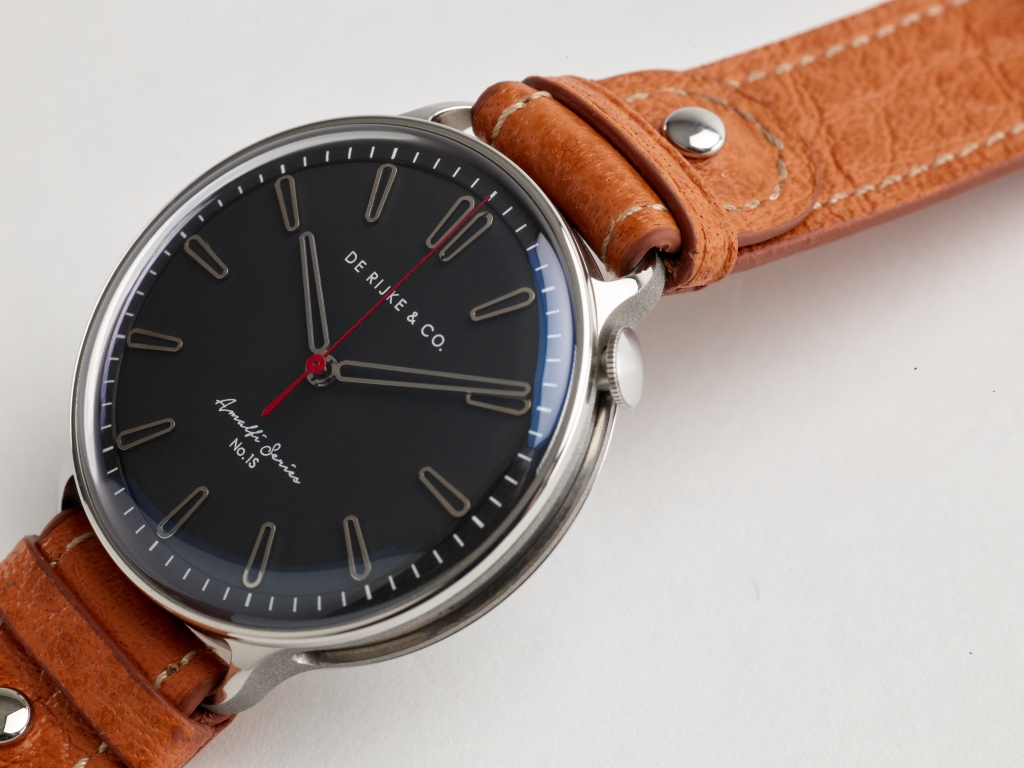 It was a moment of sense of personal achievement when Laurens de Rijke, founder at DERIJKE&Co contacted me last week. Since ‘the Contal story’ is online and gone international I had contact whith the nicest but also most exceptional (read: weirdest) people, and I must say, I love it. Laurens appeared to have read the Peking to Paris blog and had an idea… “why not matching my classic rally wrist watch with your crazy adventure… they both deserve each other“. 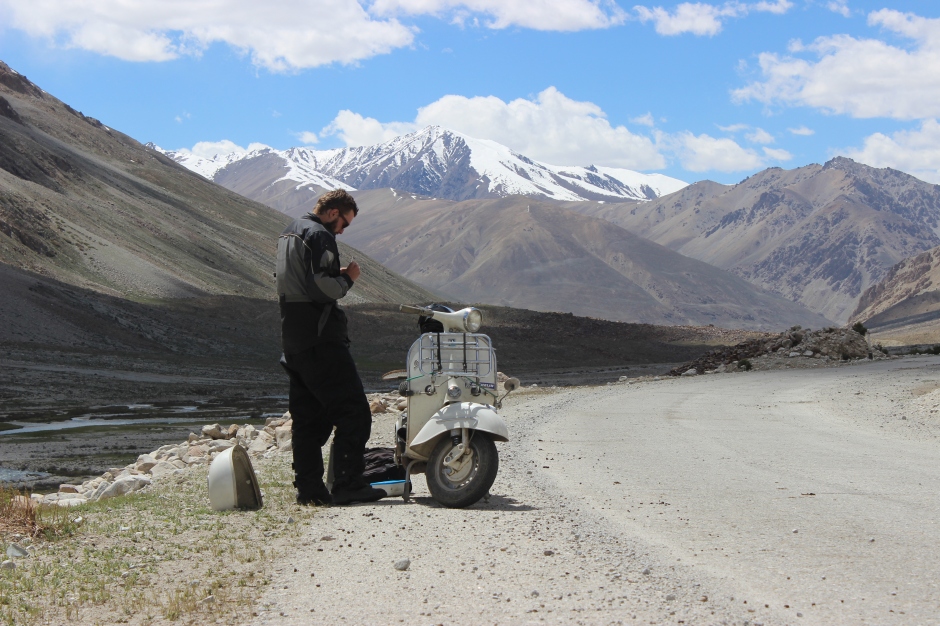 Laurens from Dordrecht, the Netherlands, has the same DNA like me, I presume. He drove his Vespa along the Silk Road and managed to arrive at his final destination. On a f*** Vespa! He must be worth listening to, no doubt. 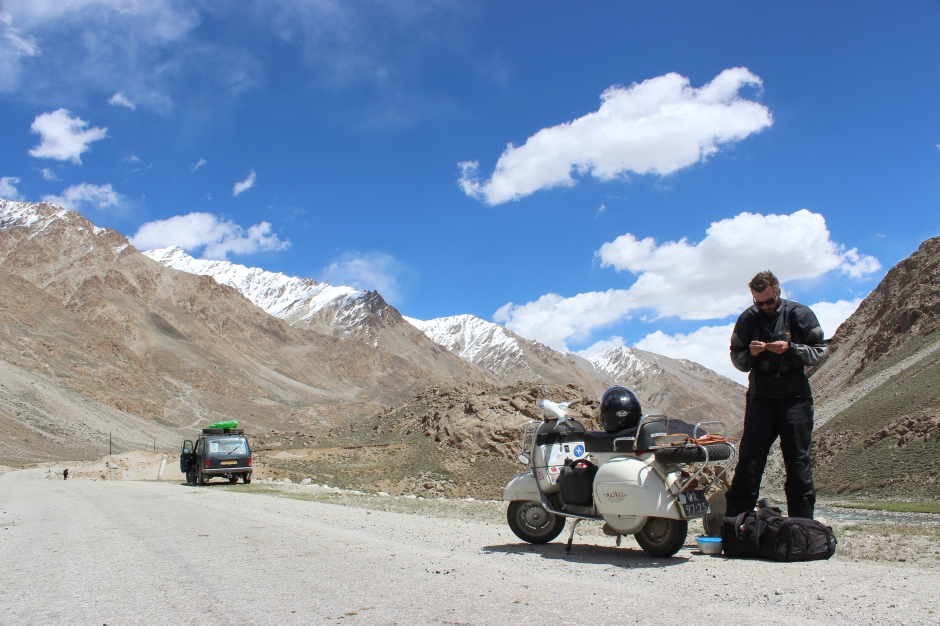 “My journey fueled me with inspiration to develop a so-called “driver’s watch.” Being a design engineer I hold on to the philosophy of form follows function (which I try to execute in an elegant way in the Amalfi Series). What I want to achieve with my watch brand is to develop the ultimate driver’s watch in terms of functionality. This means that I also draw my inspiration from function and not from driving-inspired themes (like a rotor that is shaped like a car wheel).

For the Amalfi Series No.1S, I focused on the gentleman driver. I tried to find the balance between the watch being both a jewel and a functional tool. One might call this a dress watch, whereas in my future product portfolio I also want to develop a driver’s watch that is focused much more on function, something more like a tool-watch.

The functions that I focused on: I wanted a rotatable watch, a highly readable dial and an easy strap change. The watch rotated under an angle makes it more legible while driving. A highly readable dial results in a big dial with relatively long watch hands (and future opportunity for filling with luminescents). Being able to easily change straps is useful for swapping in a NATO strap, for instance, and wearing it on top of your shirt or racing gear.

I am now finalizing the details for the first batch of watches. Watches are currently made to order and delivery time is around two months. The Amalfi Series No.1S is limited to 99 pieces, each piece numbered in the side recess of our special case construction“.

When we met, Laurens and I, we connected and made a deal. Herman and I will wear the watch during the rally and Laurens will make a limited “Contal Mototri De Rijke” edition afterwards. I felt rich like a king… A watch named after the Countess… An extra reason to aim for Paris, for shure!