This blog is about a stupid idea. I ran the P2P in 2013 with my darling wife Inge in our Bentley Speed 8 and we loved it. Being a former Dakar (quad-jeep-truck) competitor (yes, I made it each time to the finish) the ‘great outdoors’ have always been on my mind. After buying a Racing Green Speed 8 on the fair in Essen in 2011, Inge and I wanted to take it ‘where no man had gone before…‘. So that turned out to be the P2P ’13, quickly followed by Mandalay, Inca, Baltic, Marocco, Flying Scotsman, Australia and more. The Bentley has now 58.568 km (from scratch!) and I had the feeling that the time had come for the ultimate adventure, the last quest, a grand finale. 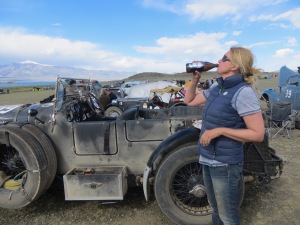 Reading the original books on the P2P 1907 I discovered that Auguste Pons, the Contal driver, was sort off cheated by the other four competitors. They don’t admit it, but it looks as if they did just that. They left him in the Goby desert without petrol where he had to leave his Mototri behind. He had to walk back to Peking. My Flemish-born Calimero complex compelled me to feel a wee bit sorry for the guy but the same Flemish-born sense of entrepeneurship saw an amazing opportunity to do something crazy: bringing Auguste Pons home! Finishing what Auguste started. The idea to drive a Contal Mototri, single cilinder, chain driven tricycle from Peking to Paris was born.

There are books. ‘The Mad Motorists’ by Allen Andrews is a must-read if this adventure appeals to you, together with Luigi Barzini’s ‘From Peking to Paris’. It made my mind go wild and invent this stupid trip… so be careful when you read them. 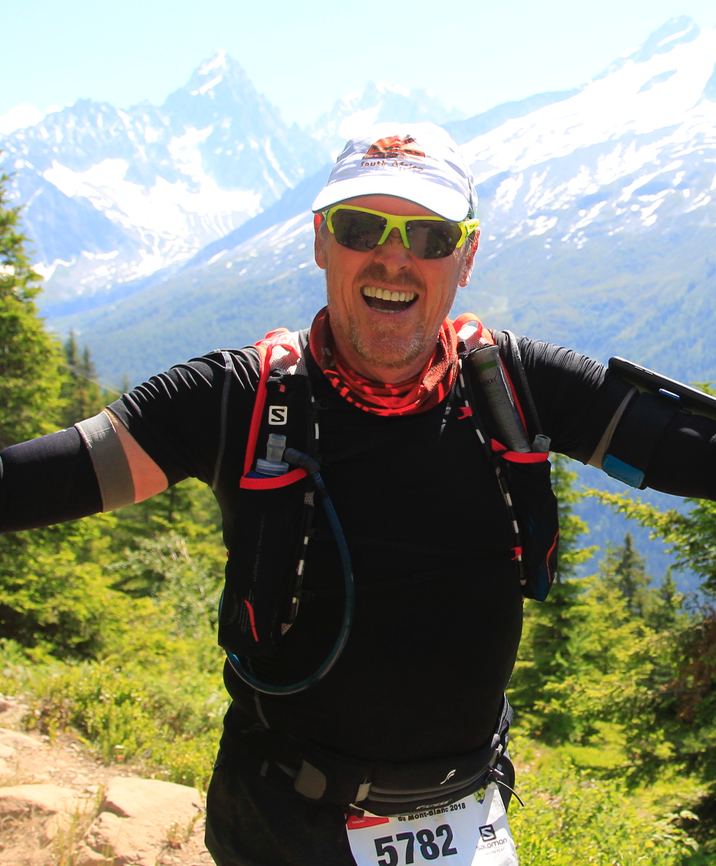