Laurens De Rijke has let the world know today his DRIVER Watch is ready… Herman and I are full of anticipation. The site where one can visit this beauty is:

Just look at it… As refined as the Countess. A Mototri Contal worthy. A drivers wrist watch with class. Now it remains to be seen if it resists the Peking to Paris beatings. But if it does it will go into history together with the first Contal to get from Peking to Paris.

There is only one thing… Laurens thinks that Herman is my son… No man, he’s a friend. One that can run through the Swiss mountains for 22 hours without stopping. One that can swim 4 km, then bike for 180 km to top it off with a marathon of 42 kilometer. That is the kind of guy you want on your Contal… 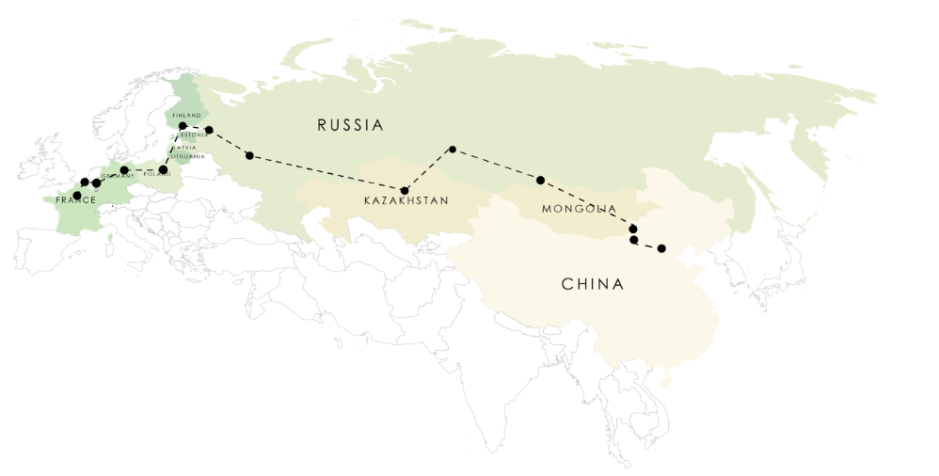